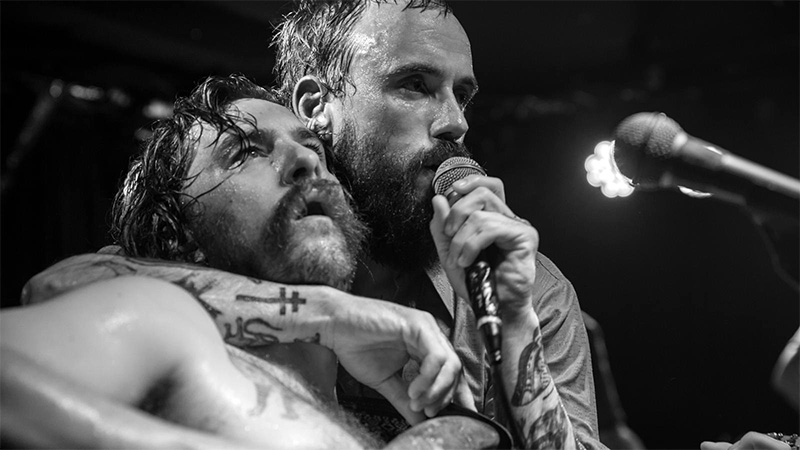 Posted at 08:29h in l'essentiel by Matthieu Choquet 0 Comments
Share

Idles vient de sortir un 45t dont les deux titres inédits sont issus des sessions studio de son dernier album Joy as an Act of Resistance. Le premier, Mercedes Marxist, est présenté ainsi par Joe Talbot : ‘Mercedes Marxist was a strange beast for us. After Rottweiler, it was the first song we wrote for Joy as an Act of Resistance. I was pissed off at what I was and where I was: I was sofa surfing on the weekends and spending the weeks looking after my mum. My life balance was way off and this song reflects just how useless I felt. It was me at my worst and without any buoyancy it became catharsis. It was the last splurge from Brutalism so we omitted it. I like it now.‘ Le second, I Dream Guillotine, s’écoute également ci-dessous. 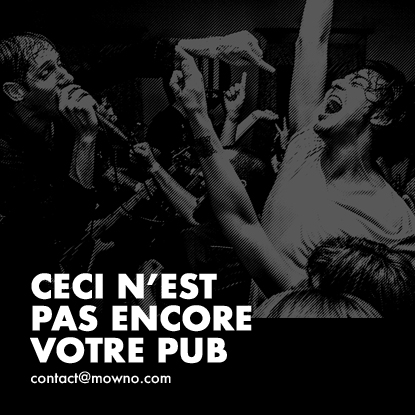